According to Anthony Hallett’s article in the latest Subrogator magazine drones will prove a disruptive technology that will change industries, like subrogation, in the near future.  Drones will improve safety regarding forensic inspections and investigations.  Due to the high degree of control and the ability to harness LiDAR and photogrammetry these drones will enable investigators to conduct investigations from a safe distance.  There will be uncertainty regarding the safe operation of drones and how to attribute liability in the event of an accident.  Therefore, subrogation professionals will have to stay abreast of changes in federal and state legislation dealing with drones.  The inevitable accidents that due occur as the use of drones proliferates means that subrogation professionals will have to learn how to investigate drone accidents and attribute fault based on local and federal laws.  Lastly, the insurance industry as a whole will have to come to terms with the fluid risk/benefit calculus in the face of unmanned aircraft.  This extends to the use of autonomous vehicles on American roads too.  These vehicles will most likely prove drastically safer than human drivers, this will have huge ripple effects on the insurance industry. 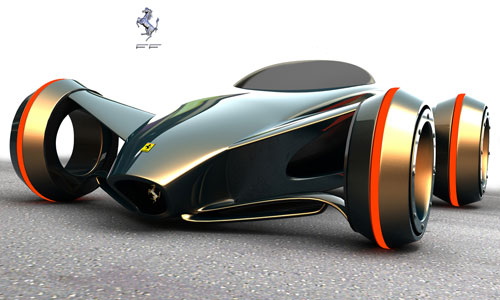